The Iva and Homer Metz Space Collection documents the careers of both Iva Metz and Homer Metz. This collection, which dates from 1928 to 2003, consists of certificates, membership cards, pilot rating book, flight logs, photographs, cacheted covers, and assorted documents related to the Apollo and Skylab programs. The collection records the early days of Iva and Homer’s flight careers and gives insight to their involvement in the space industry.

The first part of the arrangement is comprised of early flying logs and photographs circa the 1940s that document Homer and Iva’s flight training. There are documents related to Homer’s pilot training for the United States Navy. In addition, there is an early photograph of Iva during her flight lessons where she completed her first solo flight on an Aeronca Chief.

The remainder of the collection follows Iva and Homer’s careers in the space industry during the time they worked on the Saturn V/Apollo program through an assortment of certificates and a scrapbook compiled of the various Apollo missions. The scrapbook was arranged sequentially by Apollo mission and created by the Metzes. Included in the scrapbook are decals, certificates awarded to both Iva and Homer, letters, and publicity related to the Apollo launches.

The final aspects of the collection are a series of cacheted philatelic covers collected by the Metzes commemorating various space missions from the John F. Kennedy Space Center that range from 1981-2003, as well as documents they collected on the Skylab Program.

Digitized Materials: This collection has been digitized in its entirety.

Guide to the Iva and Homer Metz Space Collection

Permission to publish material from the Iva and Homer Metz Space Collection must be obtained from The Museum of Flight Archives.

The Iva and Homer Metz Space Collection/The Museum of Flight 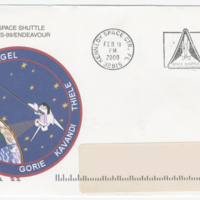 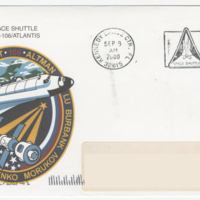 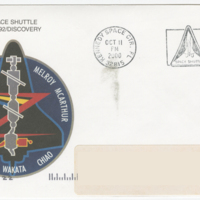 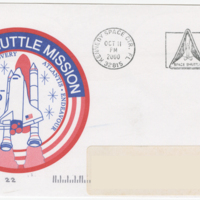 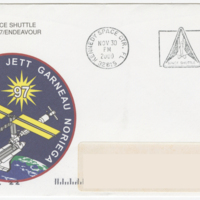 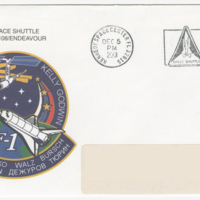 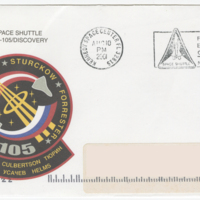 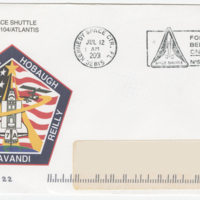 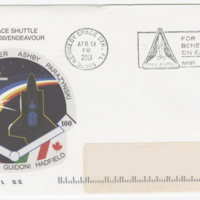 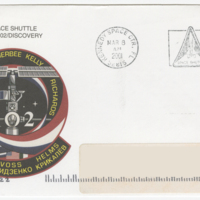