Photographic materials include 46 photographs, primarily consisting of small black-and-white snapshots. They feature informal portraits of members of Wallace's family; candid scenes from an ROTC camp based in Spokane, Washington; formal and informal portraits of Wallace in military uniform; a formal group portrait of Squadron R flight training class at Randolph Field, Texas; and snapshots of Wallace with Columbia University schoolmates. Also present are six photographs of mountains taken from an aircraft and one of a C-47 landing, which were likely taken during Wallace's service in the India-Burma-China Defensive.

Also present is a funeral program for his memorial service at The Museum of Flight in 2010.

Digitized Materials: All archival materials except the funeral program have been digitized. Additionally, one artifact, a Burmese blood chit, has been digitized.

Permission to publish material from the Kenneth D. Wallace World War II Collection must be obtained from The Museum of Flight Archives. 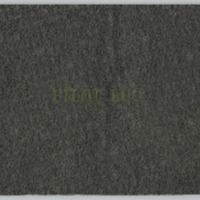 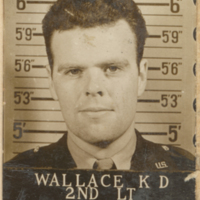 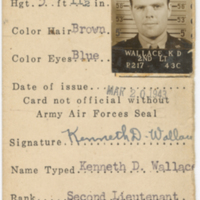 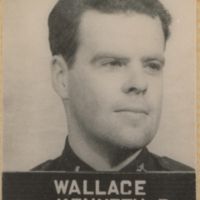 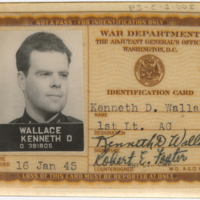 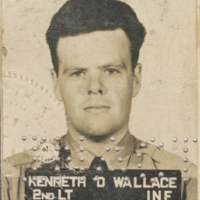 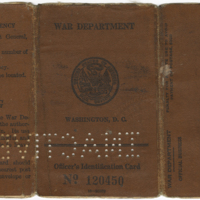 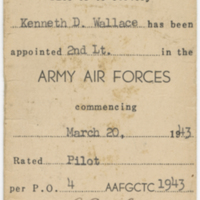 Certification document issued by the United States Army Air Forces, certifying that Kenneth D. Wallace has been appointed to the rank of second lieutenant, March 20, 1943. 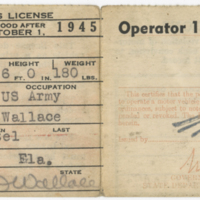 Driver's license issued by the state of Florida to Kenneth D. Wallace, August 18, 1945. 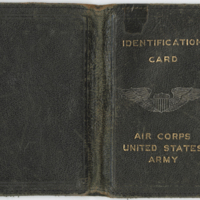